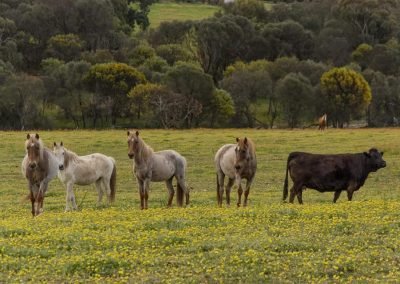 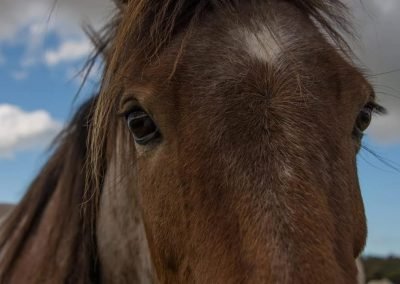 And who are you? 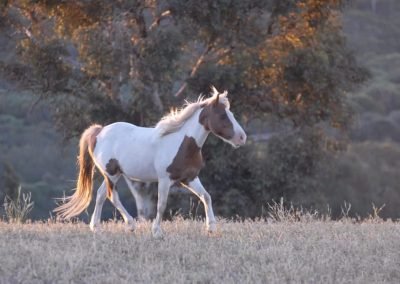 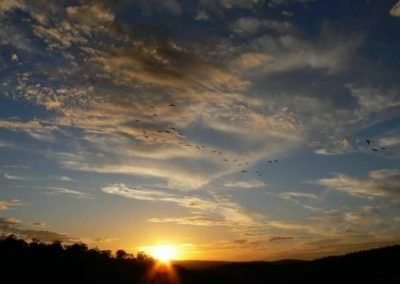 When I started to tell the story about our wild ponies and how they came to us, I went back 17 years, and it doesn’t seem like a long time at all.

So…… we had just found out that, despite our best efforts, we had missed a stallion in the herd, had seen the second lot of healthy foals being born, and had organized our vet twice already to do the necessary castration job.

For this we had to go out and feed the ponies in a smaller area fenced off by cattle panels in order to try to lock in as many over night as we could.

The next morning the vet would be turning up with at least four helpers, trying to get pony after pony through the crusher, mares, geldings and weanlings out through the front, stallions anesthetized and operated.

What exactly happened over the next years is hard to recall.

We know that there was at least one occasion where we couldn’t manage to catch them all and had to wait for another season (no way ponies can be lured in with hay when there is fresh green in the paddocks!).

And yes, there also was one of LAST sons, who did jump over the catch pen!

So after a few years and many, many visits from our vet and his team we counted ….. 108 wild ponies

And then, on the 22.July 2013 ( I remember because the radio in the vet’s car was talking about the new british prince being born) we finally did it: the last boy in the herd became a gelding!

We couldn’t be sure until at least 11 months later (that’s the gestation period for horses), but it turned out to be right.

Since 17 years our ponies now live with us, and over time we had to say goodbye to nearly all our original 25 and some souls we lost to

And not to forget one

, our ELSA. But more about her another time!

So that is the story of our wild ponies!

Whenever people hear about them, their first question is: “And what are you doing with them?”

For a long time my answer was “loving them”. But then it came to me that their purpose is a different one.

I will tell you about it soon